A downloadable game for Windows

Gan Gan Extend: Caravan Challenge is a fan-game of the year 2000 doujin shoot em up GanGan Extend.  It is a 2 minute time attack game where you blow stuff up and collect score bonuses.

Just one ship with a wide shot, a strong focused shot and a bomb that turns bullets into coins and damages enemies/destructable items.

Controller and keyboard support (with a quick restart button to bring you back to the beginning of the level)! 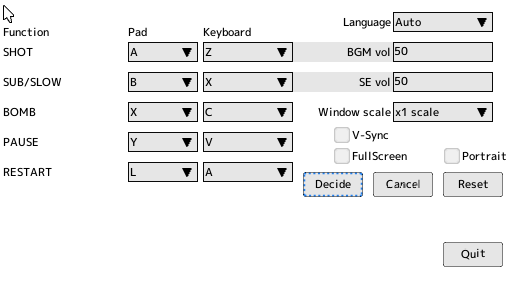 Very simple scoring system, just blast stuff and collect medals from bullet cancels or from destroyed enemies. Here are a few  bonuses to look out for:

Destroy these colored crates if you find them for random bonus points! 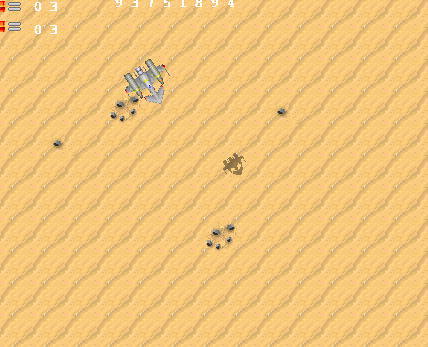 The defeat the boss near the end for a bonus. Use less bombs and don't lose any lives for a higher bonus!

Below is a item key showing the values for all the medals in the game! Grab as many as you can for a higher score! 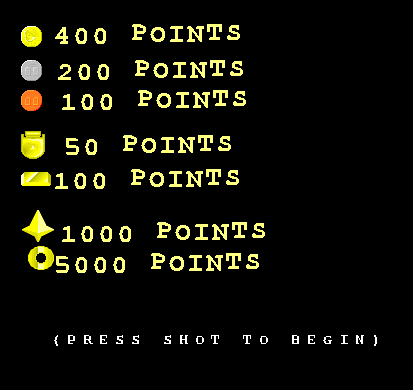 -Greatly reduced hitboxes of all bullets 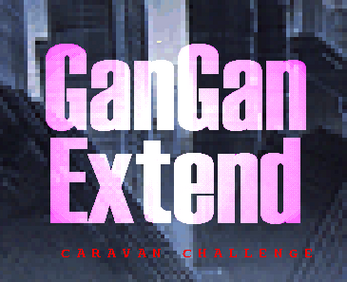 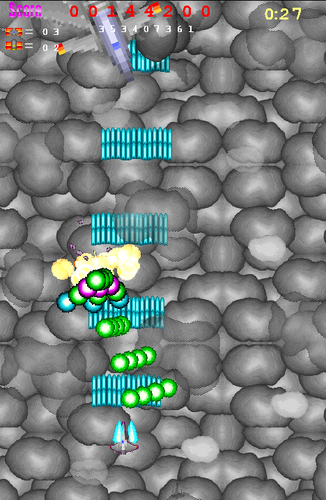 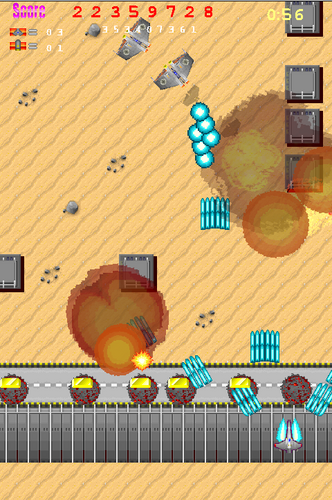 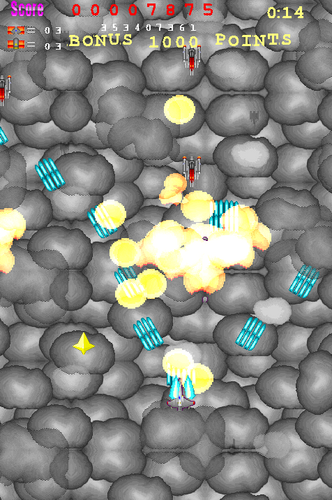 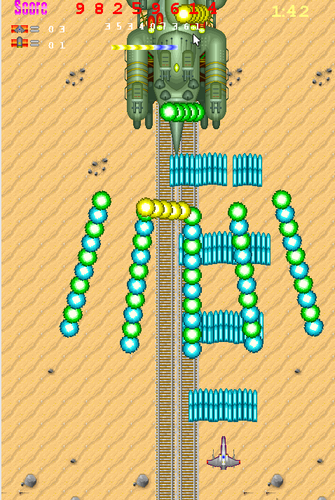 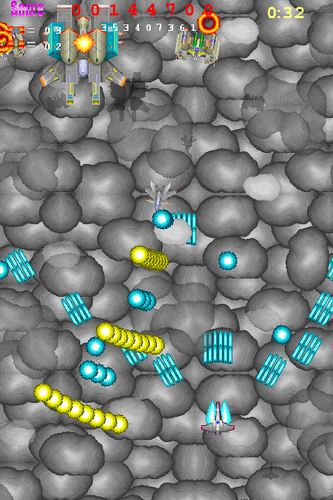 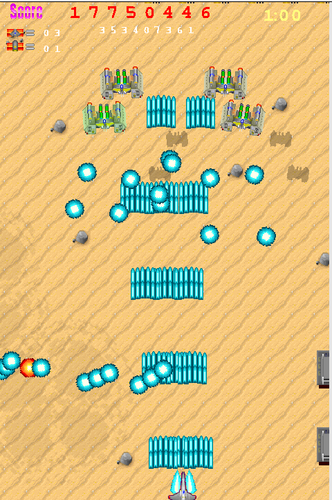